One, two, three, four, and so on, up until at least ten repetitions. 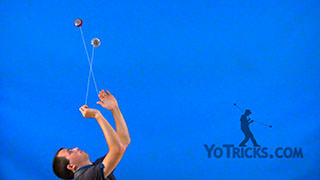 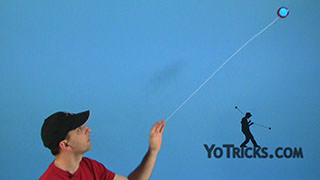 ➞ Go to the Shoot the Moon yoyo trick page