One, two, three, four, and so on, up until at least ten repetitions.

Just make sure you do at least 10 repetitions, and that is Inside-Outside Loops. 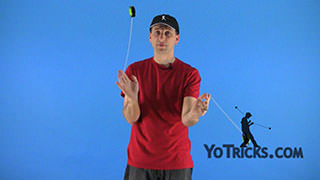