Learn the Molten Core 5A trick from Jake Elliott.

Molten Core Yoyo TrickThis trick is called Molten Core, and it looks like this: 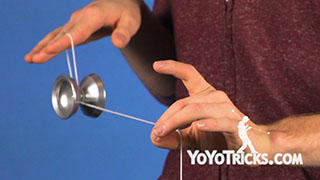 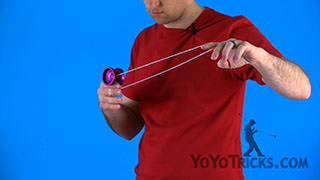 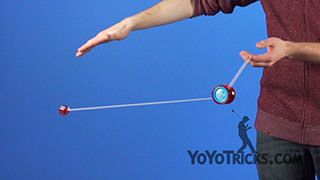