Chris began working for YoYoTricks.com in 2016. While he has always been known for his amiable personality among competitors, in 2017 he really began to shine as a competitor, winning 5 separate regional contests, and ending the year undefeated. Chris has already shown his natural ability to craft in-depth tutorials with his Brain-Twister Combo Series, and we are looking forward to a ton more great content from Chris in the future. 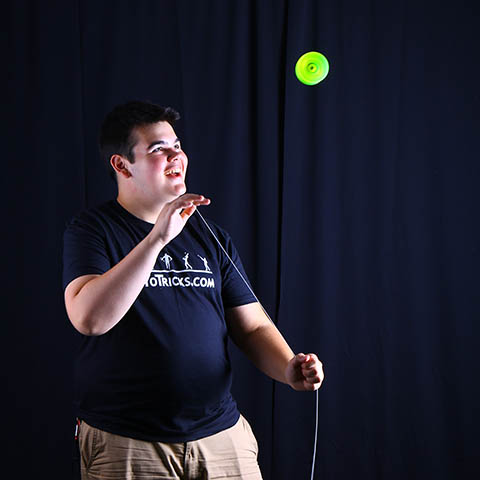 When I first started competing, I didn't really know what I was doing. I knew a lot of tricks, but I didn't know what judges were looking for. That all changed in 2015. I switched from an old-school offstring yoyo to the Duncan Skyhawk. At the Plymouth yoyo club vetrans like Jake Malhoney, Dennis Shatter, and Connor Scholten would frequently discuss the contest scene, so I was able to pickup what I need to do to succeed. In 2015 I got second place in 5 separate contests. My first win was at Mid-Atlantic regionals, 2016 with the Flight yoyo. Since then I have won 6 more regional contests all across the United States. 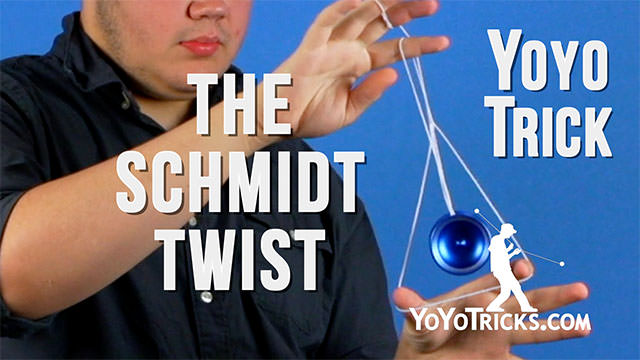 Learn how to do the Schmidt Twist 1A yoyo trick, a nifty string trick that gets the yoyo into a fundamental bucket mount. 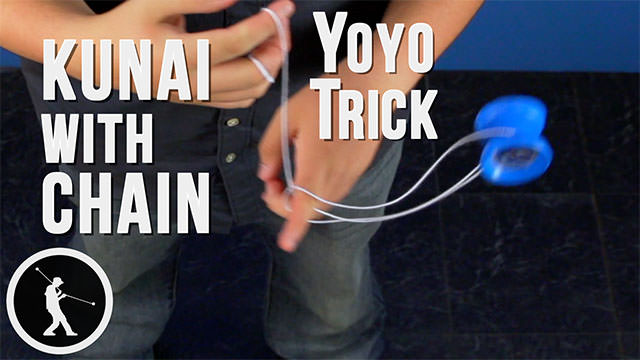 Learn how to do the trick Kunai with Chain, a new trick that was created by Shawn Carvajal and chosen by our supporters on Patreon. 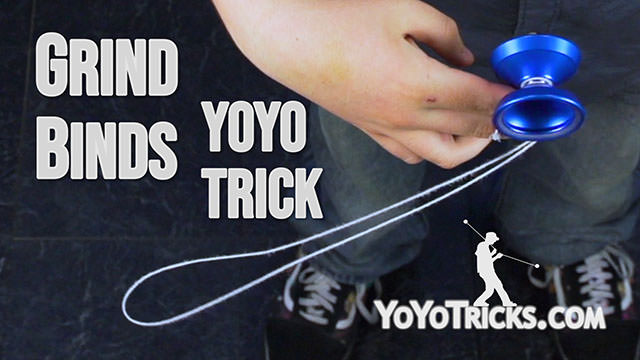 Grind Binds are a fun and flashy way to change things up when bringing an unresponsive yoyo back to your hand. Learn how to do Grind Binds on both your throwhand and non throwhand. 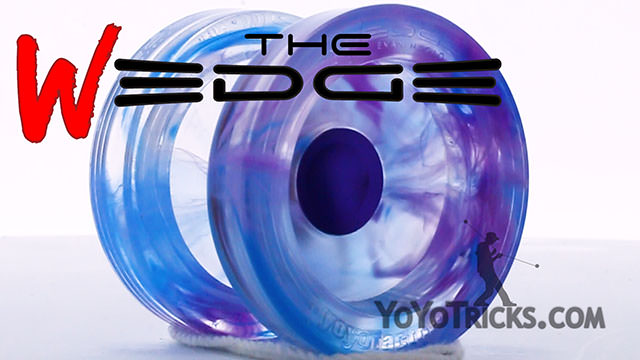 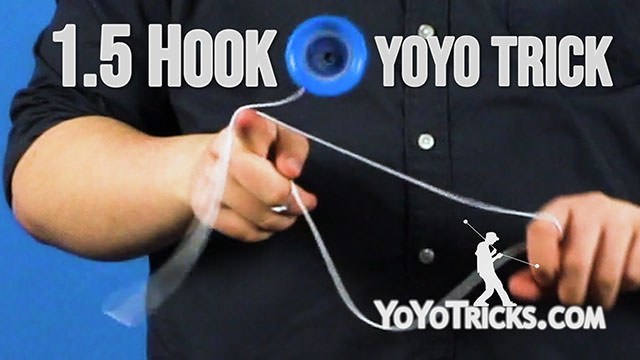 Learn how to do the 1.5 Hook 1A yoyo trick, which is a Hidemasa Hook where the string goes around one and a half times, catching the yoyo on the throwhand. 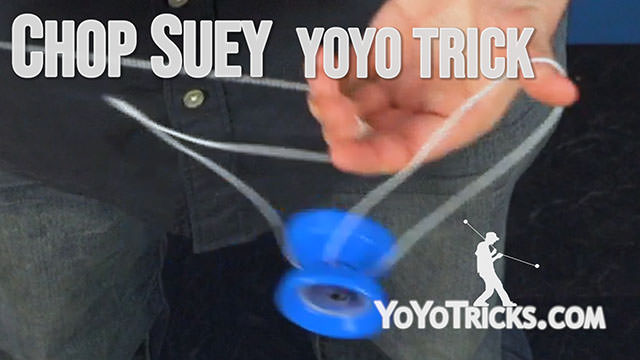 Learn how to do the 1A Yoyo Trick known as Chop Suey, a simple, fun repeater trick with chopsticks elements that is great for practicing flow. 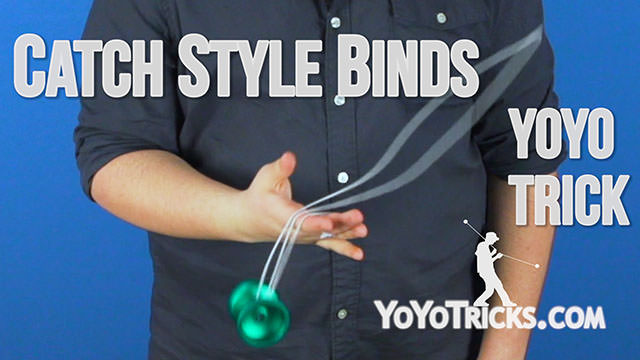 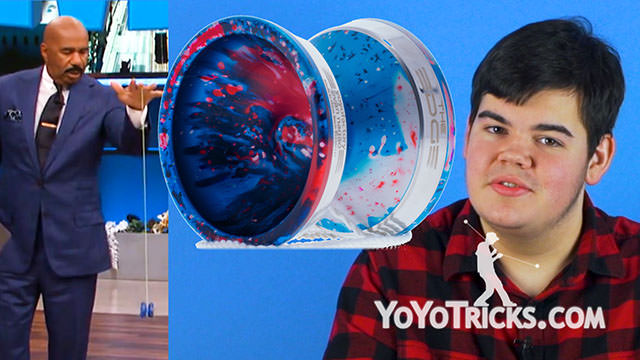 Stay up to date with the latest yoyo news from YoYoTricks.com, this week we review yoyo performances from Gentry Stein,… 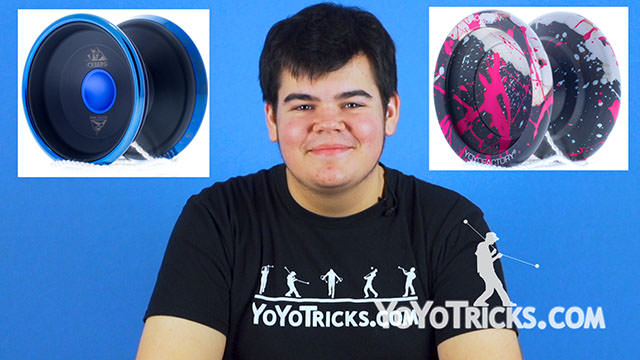 Stay up to date with the latest yoyo news from YoYoTricks.com, this week Chris covers the latest instagram contest, while…